Harrison had another couple of seizures last night unfortunately, just after 18:00. He’d vomited his breakfast in the morning, but re-ate it so we weren’t concerned he didn’t get his medication. Hope things settle down soon, we’re supposed to be going away on 6th September, seriously won’t even feel like it if this recent spate of seizures doesn’t subside.

As usual, he paced around restlessly for about an hour after the seizures and we’d given him 50mg of diazepam to break the cluster, but then chilled out and we didn’t encounter anymore issues during the night which is great! Let’s hope for a trouble-free weekend now, what’s left of it.

Since we added in libromide to his medication mix last Monday he had been encountering some adverse side-effects, which have subsided a little thankfully (vocalisation, restlessness), but it can still take a little while for the medication to reach the therapeutic serum range and provide that stabilising effect we really need at the moment. This is very much a matter of patience, not expecting miracles overnight and managing as best you can in the interim. It’s so hard to see your beloved dog go through this though and breaks my heart reading about all the lovely pets who have to be put to sleep as a result of their epilepsy or associated conditions on some of the Facebook groups I mention on the RESOURCES & INFO page of my blog. My heart goes out to all of those people who have lost their pet due to this awful condition. It made me wonder about what humans who suffer with epilepsy have to endure as well, how awful. At least you can explain to humans though once they’re old enough, so they know what’s going on. The worst thing for Harrison is how frightened he is immediately before and afterwards, poor little baby.

One of the founding members of the Facebook groups has setup a couple of fundraising pages. One is to support those who can’t afford a neurological consultation and the relevant  tests etc, as not covered by their insurance or they don’t have any. The other is to raise a bit of money to setup a service to raise awareness, knowledge share, advise and guide others who are managing this condition with their pets. To support them in asking the right questions and knowing when to be firm or assertive and challenge their vet where needed etc. No one knows your animal like you do, even if you don’t have the veterinary knowledge, you are the one who speaks for them and has their best interests in mind. I found this element quite challenging when all the info we were receiving was conflicting. But essentially, not many vets or neurologists are specialised in epilepsy and eventually that’s what you become, with enough time dedicated to research and learning about the condition and treatment. Please see links below to the fundraising pages in case of interest and you’re feeling generous! 🙂 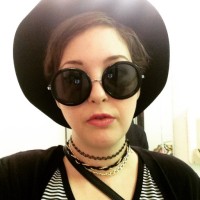 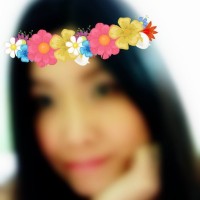 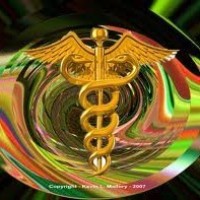